Slot machine marketing as a strategy for increased revenue 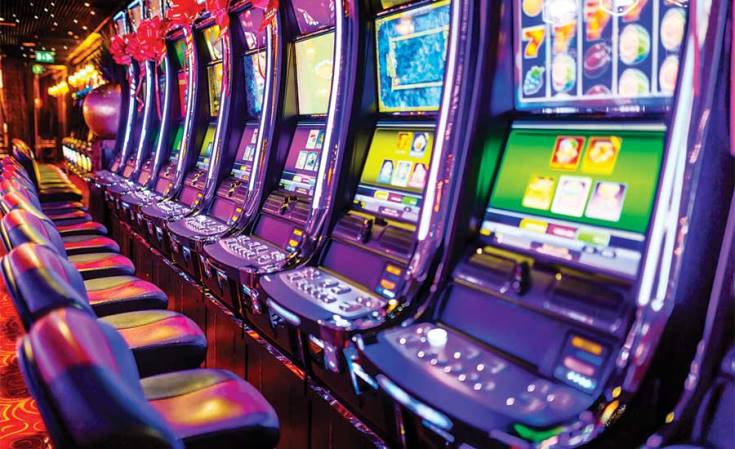 According to Buddy Frank, operators focus more on promoting, expanding and improving hotel rooms, and all other services they offer to their guests such as convention halls and commercial premises, among others. This diverts your attention from what really generates more money, which are slot machines. For Frank, it is more convenient for casino operators to evaluate their priorities, the source of their higher-income than slot machines.

The lack of promotion and publicity of the new games does not allow players to know the new ways to earn money. Many games are being added regularly but the players do not even find out, this does not allow the interest in new games to develop further.

A new strategy would be the one proposed by the owner of Profitable Clients, Maru Loftness. She wants operators to work together with the slot developers, so they will both be more committed to developing a marketing package, to promote new games to players, and these will be updated and committed to new game launches in the casinos.

The impact that new games will have on revenue will depend on the promotion and marketing that develops, says Loftness.

One of the slot machines characteristics is that no matter the ability of the player in terms of its use, it is a game of chance and as such the player will see it. You can use it by inserting cash, or use machines that are designed with inputs and outputs, or simply with a barcode on paper, you will only have to activate the machine with a lever or press a button and for the most modern slots by pressing the touch screen.

The player will focus only on winning, regardless of his ability. Just knowing which symbols are involved and which ones match, they can vary in their game design. Some will come on mechanical reels, which will turn and then stop revealing the position of the symbols. Other machines will have reels that will be simulated through a video screen. Another feature of these machines is that they have very colorful designs and show them in their symbols that they are easy to recognize with their images: of fruits, animals, numbers, letters, bells or hearts.

Most modern machines often use fictional characters as actors, singers, or themes related to series and movies.

Slot machines have their combined strategies to match the symbols, they are usually posted on the face of the machine (or they are on another additional screen, which is shown by touching a touch button). All combinations of the games will depend on the rules of the game, the slot will credit the player in the currency or cash, or it can be with free spins or more additional games.

The most common slot machines are their free spins; players love to make more free spins without any charge. This is one of the strategies used by online casinos to get the attention of new players.

A wide variety of slot machines have emerged in recent years.In Las Vegas (many more models have been generated, including allusive models such as natives who are in the reserves and protected areas of the United States) video slots Poker is among the most popular, players are very interested in the combination of symbols and the winning poker hand, in addition to having many opportunities to play ranging from one to more than 100 or more hands at a time.

Internationally, the bingo video machine has become very popular; it allows you to play more than one card at a time and with a different style – since there is Latin style bingo and American style bingo. From the 90s, multi-line machines became more popular, since they have more than one pay line; this allows visible symbols that are not aligned horizontally to be taken into account for winning combinations.

The advantage of video slot machines is that they can have: 9,15.25 and up to 1024 pay lines, compared to traditional reel machines that only have 3 or 5 pay lines.